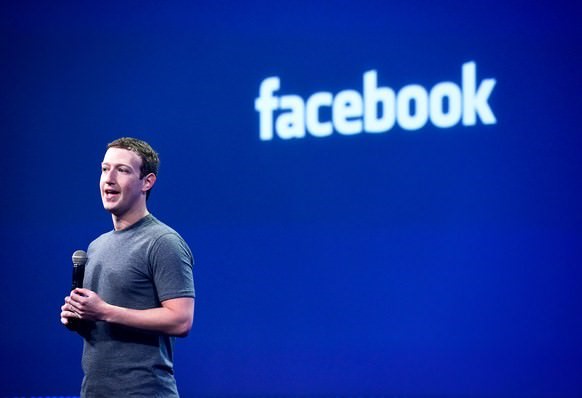 Mark Zuckerberg, the man who revolutionized the relative privacy. By creating Facebook, the largest social network to date, Zuckerberg has quickly come under the spotlight, as also a movie, The Social Network, dedicated to him and tells how he created this blockbuster 2.0.

But the man, who pushed the world to digitally exhibit itself, is relatively discreet. Until recently, he has granted few interviews and they were only about his site and his business. His Facebook profile, precisely, was very closely guarded, so that many of people connected to the Internet would have liked to know more about him.

Here are 10 things you didn’t know about Mark Zuckerberg : Mark Zuckerberg stands always very straight then he looks taller while he is only five foot eight.