Does a father's brain react differently to his daughters than sons? - Things You Need To Know Today 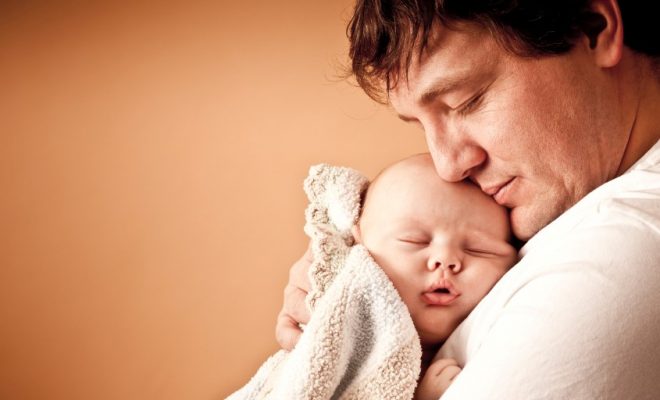 Does a father’s brain react differently to his daughters than sons?

Researches abound about the ways parents deal with their children. It has become a famous subject for studies especially those who want to understand the way people behave. Since most studies conducted involved mothers, this time the subject in question are the male ones.

Gender differences had always been dealt differently no matter what era we are. It can be seen anywhere, in work places or even at home. At one point in their lives, during the developmental stages of kids they get attached to either their mother or father and reaction varies differently. 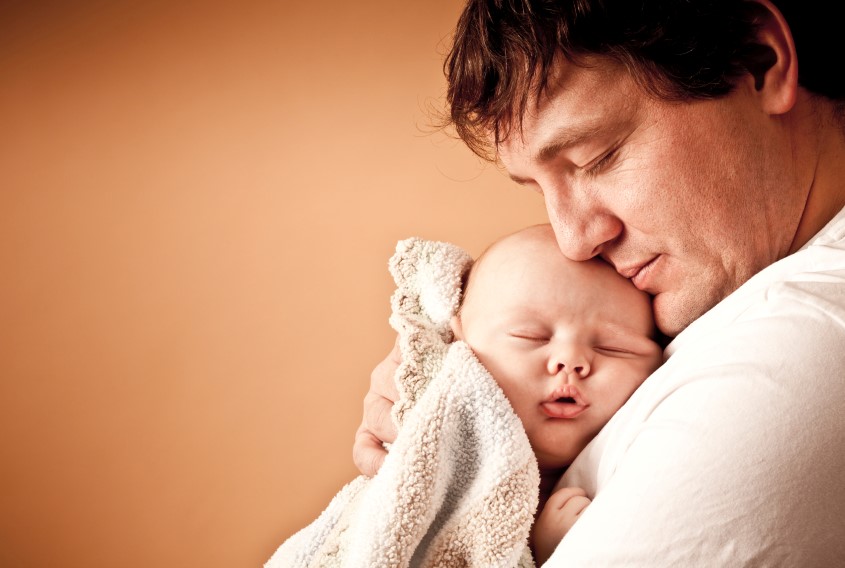 If we look closely, there have always been something special about the relationship of a father with her daughter. At some instances daughters feel more closeness towards their fathers because they sense leadership and protection from them.

At some point as well, fathers seemed to want to be the knight and shining armour for their daughters. They become their hero and treat their daughters with utmost care. With this, daughters look up to their fathers which now bring us to the cliché thought that someday their daughters will want to marry a man who is like them.

Many behavioral types of research have been done to study the behaviors of dads and all have yielded the same result. Fathers indeed react or treat their sons and daughters differently.

The way they treat their daughters seems to be in a more subtle approach rather than in a competitive approach which is how they treat their sons. Daughters appeared to be taken care of like they are these fragile possessions which need delicate attention.

In studies involving interactions and brain scans, fathers dedicate more time to providing the special needs of their daughters which is their attention. In certain examples, it has been observed that when their daughters cry, they immediately attend to them more often than they do with their sons. Without knowing though, they associate their sons with toughness and being on top, while for girls; they are the ones who need caring. Even the way they hold a conversation with their children is unlikely the same. Dads tend to be more open to expressing and talking about emotions with their daughters. They become more sensitive.

They interact with their sons with the use of physical approach like pretending to be punching one another and so on. They respond to them with the use of comparative words while for boys they use terms that denotes competitiveness. Their reactions to the things that happen to their children also varies as studies show different reactions of fathers when seeing their children showcasing different emotions. Seeing their daughters happy in photographs tend to make them feel more satisfied and rewarded.

As investigations continue to probe about the behavior of fathers, we know that they only want to show they care and want what is best for their children. Despite these unconscious behaviors towards their kids, it is important for them to be able to emphasize to their children that they understand them no matter what their gender is, because every action has its impact. And that must always be remembered.