Why Muslims all over the world fast for a whole month? Is there any health benefits? - Things You Need To Know Today 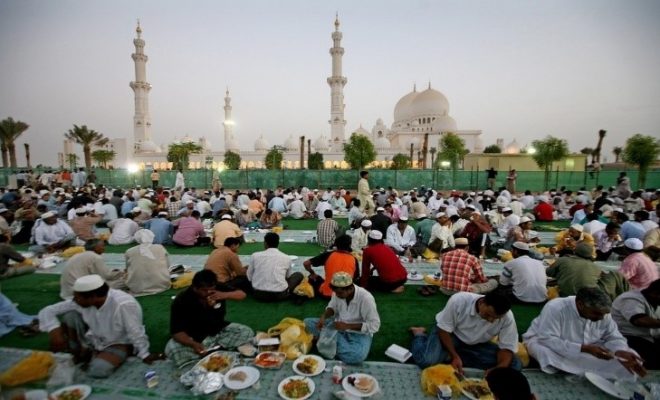 Why Muslims all over the world fast for a whole month? Is there any health benefits?

To all the Muslims in the world, fasting is considered one of the best kind of obedience to Allah. In the month of Ramadan,  which is a month when people fast and pray to be close to Allah. Even in this month, the followers try to develop their moral character. In this month it is prohibited to do any such thing that is considered as sinful. While fasting Muslims cannot eat anything whole day and after sunset with the Maghrib Adhan, they can breakfast. In this holy month taking a sip of water can break your fast during daytime. This is mandatory for all the mature believers of Islam. 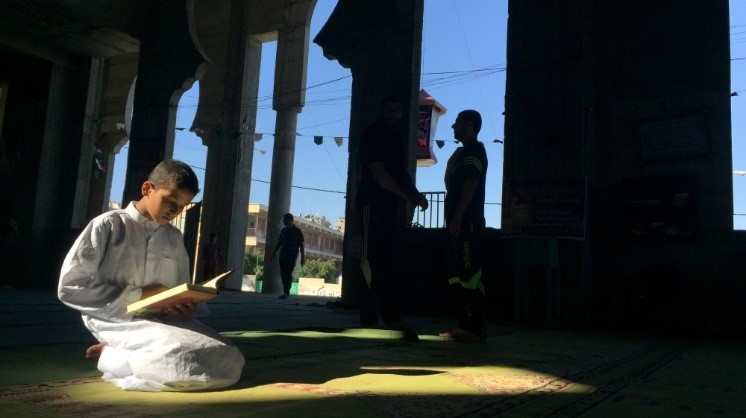 The Muslims all over the world fast because they want to improve their “taqwa” which means guarding oneself against the evil and building up habits of all the righteousness for the betterment. It connotes purification of heart and also minds.  Through fasting they increase their level of patience and also they learn to control their anger along with other unacceptable habits like telling lies, doing harm to others, smoking, drinking alcohol, passing time in gossiping about others etc. Fasting prohibits such activities and helps a man to purify its soul. Fasting also helps to understand those who never have to be hungry and also make them personally aware of the plight of the poor and underprivileged, which thus eventually evokes a degree of social consciousness among them. Fasting helps to develop the society by improving individual self. Thus by fasting the social bond also increases between people. 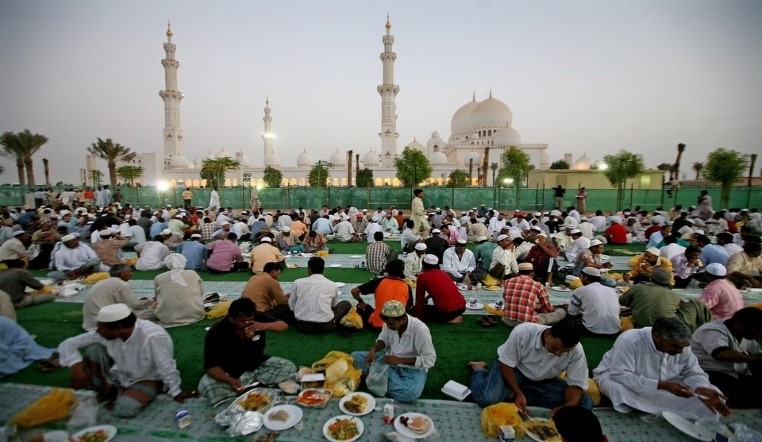 Fasting is definitely mandatory for the mature people, but those who are severely ill, mentally unstable, and pregnant, women who are menstruating, men at the strenuous profession like war may suspend their fast but later on, they have to perform it with all rules and regulations.

Though fasting one of the five pillars of Islam and it is maintained through ages. Muslim believers fast both to restrain themselves from any kinds of sin and to satisfy Allah with their full devotion. But there is some recent research that says fasting has immense health values. Experts say,

So the health benefits of fasting are really numerous to describe. Apart from its religious value fasting helps people to battle health problems too. Though Muslims really do not fast for its health benefits actually rather it is the bonus reward for the believers who fast wholeheartedly to satisfy Allah and to build up moral character for the betterment of themselves.