SAFE -DRIVEN CARS - ARE THEY REALLY SAFE ? - Things You Need To Know Today 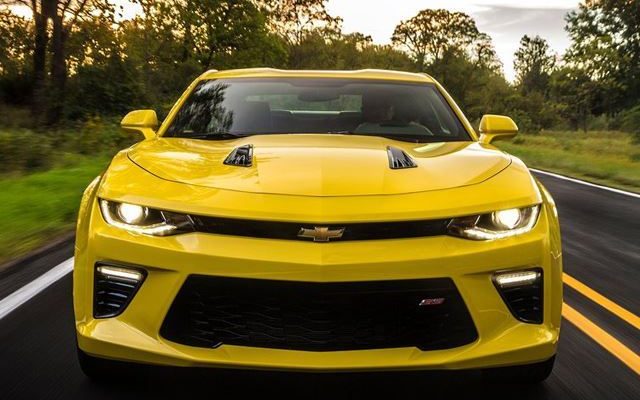 Self-driving cars are rapidly grabbing the attention of car lovers across the globe. Analysts propose that by 2030, autonomous vehicles will contribute to the US auto sales up to 60%. But self-driving cars or trucks are basically computers on wheels and they can crash anytime. Also, they can get hacked every single day. So, the question popping out in our minds is, “how safe they are actually “. 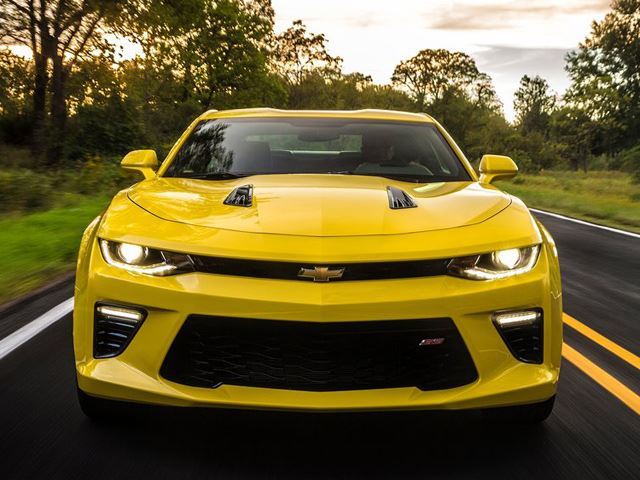 The quickest possible answer is they really are safer than human-driven vehicles. You might have to pay a good chunk of your income but it is totally worth it. There are a few good reasons for claiming so. Studies suggest approximately 90% road accidents all over the world can be credited with human errors. Lack of proper training for drivers, their inability to cope with negative emotions or their addiction to alcohol is crucial factors for most of the accidents. Distracted or careless driving also contributes to the death toll which only arises with each passing year. By removing manpower in the driving sector and making it automated, the number of deaths or fatal injuries can dramatically be reduced. Automated vehicles work with a calculated scheme hence are really safer than man-driven vehicles.

The National Highway Traffic Safety Administration conducted a study that shows that the Tesla vehicles crash rate dropped by as much as 40% after the makers installed Autosteer. The same NHTSA report suggests that 99% automakers of the US agreed on including  Automatic Emergency Braking (AEB) systems in all new cars for home as well as export. This one great step will only add up to the measures taken for preventing accidents and severe injuries. The autonomous vehicles have a good number of other semi-autonomous features and together all of them can really make us safer. That is why in April 2016, brands like Ford, Alphabet Inc., Lyft, Volvo cars and Waymo consolidated the self-driving coalition for safer streets to work with lawmakers, regulators and the common public to raise consciousness about the safety benefits of self-driving cars and trucks. In the same year, Chinese hackers hacked the Tesla Model S  and this again questioned the safety issues related to automated vehicles. Well, the answer is anything that can be hacked will be hacked at some point or others. But the battle will be tough between the automakers and the hackers that will result in newer technologies to prevent hacking as well as road accidents.

Human beings are always afraid to embrace the new and take risks. It is deeply rooted in human nature and can hardly be avoided. If one does not have a gas pedal, a brake pedal, a steering wheel or other common features, he or she might feel out of order and end up having an accident. But if given a chance, semi-autonomous and autonomous driving system will prove to be much safer than human pure man-driven vehicles. You might not find it appealing enough to spend those extra bucks but while making policies concerning greater social safety, you must agree that saving countless lives and millions of injuries is a worthy endeavor.