How to determine if you have a split personality? - Things You Need To Know Today 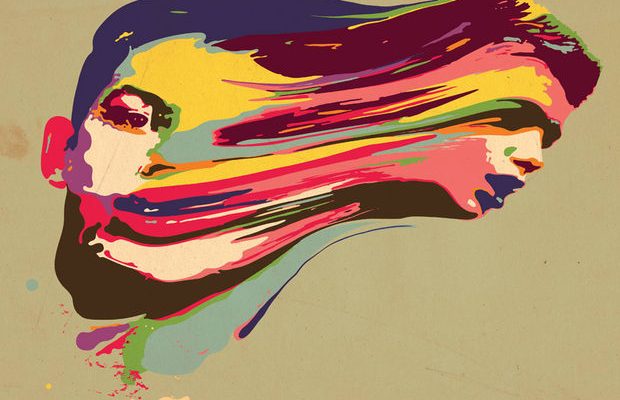 How to determine if you have a split personality?

Personality disorder Split is the common name for a psychological phenomenon called dissociative identity disorder that often shows up after a trauma.

Most of the time, the person does not realize his split personality. The consequences can be serious on his work, his couple life, his family life or his finances and put him in danger (dangerously driving his car, incurring debts, being violent towards a loved one …).

If you have lost time periods and people say you said something you do not remember, you might have symptoms of personality disorder split. While you can easily discern if you have any symptoms, always consult a doctor for a diagnosis and treatment.

How to determine if you have a split personality?

It should be noted that the other personality, called “pathological”, is completely different from the normal personality. It appears at once or gradually, at certain times or forever. Different symptoms can characterize it according to the cause.

Treatment depends on the cause of the double personality. The psychiatrist prescribes antidepressants, mood regulators or neuroleptics depending on the case.

Psychotherapy with a psychologist is strongly encouraged to help the person return to his/her “normal” personality.

Related Items
Share This Story On Facebook
← Previous Story Ways to stay motivated
Next Story → How to let go of your anxiety?
Comments