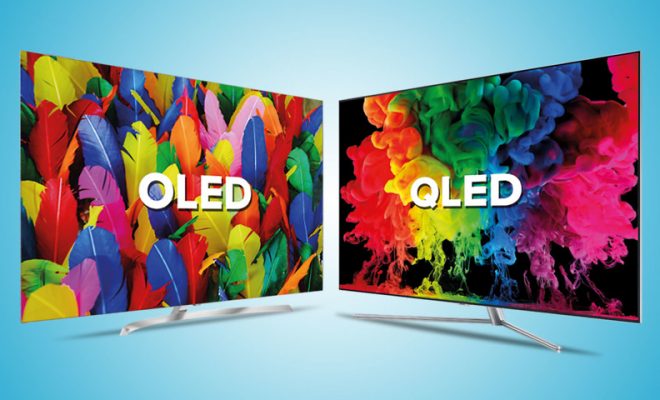 OLED vs QLED a new standard battle for screens

After the war between plasma and LCD, concluded with the disappearance of the first, the clash between Oled and Q-LED will mark the coming years in the world of the TV. One claims to be the natural heir of plasma, the other is an evolution of LED. On the one hand, LG has made Oled (Organic Light-Emitting Diode) its specialty since 2013 and has joined major brands such as Sony, Panasonic, Philips or Loewe, to whom it provides its slabs. On the other side, Samsung, which has failed in its production of Oled TVs, dreams of being a leader in Q-LED. Technology that has already been exploited by Sony in 2013 under the name of Triluminos, but also, more recently, by Philips, TCL, and even LG.

Characteristics and comparison of the two technologies

Technically, Q-LED technology is based on metal alloy nanoparticles called quantum dots. Under the effect of light, these tiny components emit a different color depending on their size. For now, quantum dots are not used to generate the image, but to make the backlight more efficient. They intercept bluish radiation from the diodes on the back panel and add shades of red and green, allowing color filters to let more tones pass. Result: the rendering is brighter and the range of hues more extensive. For Stephane Cotte, Vice President of Samsung France in charge of consumer electronics, the Q-LED produces “more intense colors, a better balance of blacks and whites, and a consistent image regardless of the angle of view”. 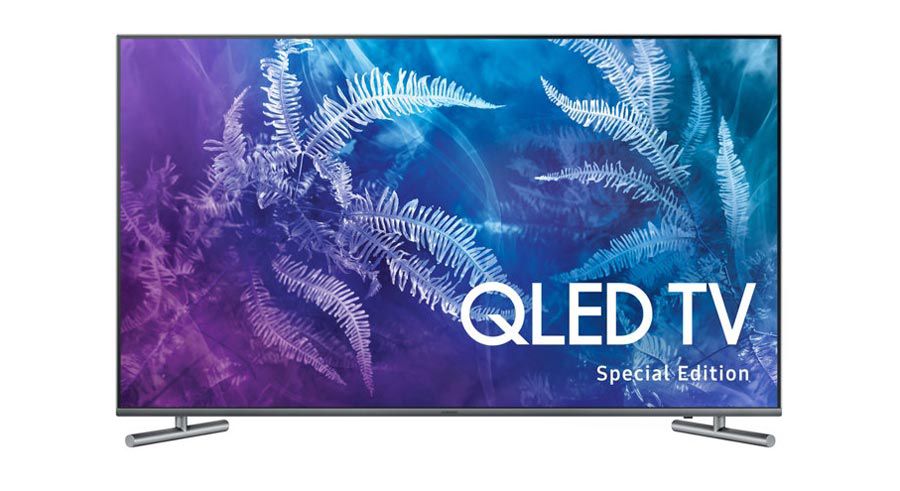 The demonstration models offer, in fact, excellent image quality. A beautiful black scale, bright whites, and colors that easily go from the softest to the most saturated. As a result, the comparison with the Oled becomes unavoidable. Until now, the Oled dominated clearly. First of all, from the point of view of image quality: we find, much like with plasma screens, deep blacks, bright and natural colors, a soft light and an incomparable responsiveness which guarantees a perfect fluidity in the movements without ghost effect. What’s more, the Oled offers a wide viewing angle while LCD TVs lose sharpness and contrast if we put ourselves aside. The Oled is also more energy efficient, consuming up to 60% less than LCD displays.

Despite the hype organized by Samsung, which claims that with the Q-LED the debate on image quality is closed, other manufacturers keep a cool head. For Philips, Panasonic, and others, the Oled is still the best choice for high-end TVs. “It’s the technology that is best able to reproduce all the details of the image in the highlights but also to keep a high level of precision in the low lights, explains Aurélie Devallet, Marketing Director of Panasonic France. And as we have always sought to restore the image closest to the cinema image, the Oled is the best method. The manufacturer, who sells a 65-inch Oled TV at 8,000 dollars, will launch soon a new series more affordable, from 4000 dollars.

At the end of this industrial battle, the winner could win a monopolistic position on the production lines of the entire sector. Each is the only one to master his technology on a TV scale. Therefore, the two Korean companies compete in technical and marketing arguments to seduce the consumer, the ultimate judge of the peace of this “remake” of the opposition LCD against plasma of the 2000s.