What is 4k technology? - Things You Need To Know Today 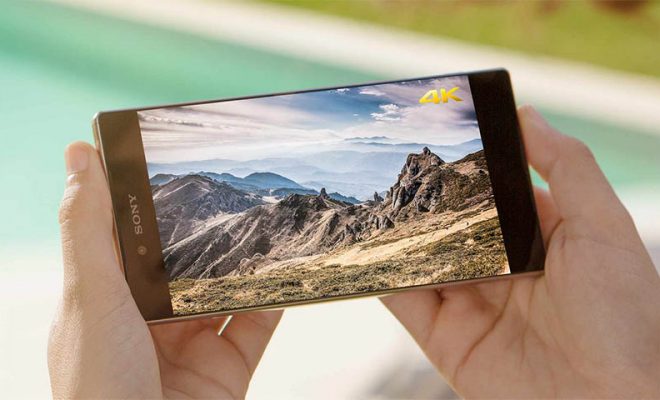 What is 4k technology?

You have surely heard several terms to talk about this technology: 4K, Ultra HD or Quad HD. These terms mean a resolution four times greater than the current Full HD 1920 x 1080 pixels, which is 3840 x 2160 pixels, which gives us no less than 8,294,400 pixels on a screen with such a definition!

Ultra HD: among these three terms, it is the name “Ultra HD” that should survive this war marketing and designate this new generation of screens. It is the association which is at the origin of labels HD TV and HD TV 1080p, DigitalEurope, which established the criteria necessary for this name Ultra HD:

4K: We often still use this term which was one of the first to be used. It refers to names of televisions such as Sony. But this designation originally refers to the resolution of video equipment capable of broadcasting videos of 4096 x 2160 pixels. This is a different resolution from Ultra HD televisions and therefore a ratio different from 16: 9 format. If many manufacturers use this name, in fact, 4K resolution is most often used by digital cinema.

Quad HD: Designates the same resolution as the Ultra HD. This name has been used less and less since the Consumer Electronics Association recommends the use of the term Ultra HD.

What is the purpose of this 4K technology?

If it is the willingness of manufacturers to offer new products to continue selling their devices and give new impetus to the market, 4K or Ultra HD technology has advantages for some uses. If televisions get a definite advantage, the benefits of higher resolution on our smartphones are still limited.

If we take the example of televisions, this will improve the image quality on large diagonals and thus allow manufacturers to offer larger screen sizes.

This will increase the angle of vision and thus reduce the necessary backwardness of the screen. What to propose a greater immersion in the image, as can be the case in the cinema for example.

This should also improve the rendering of 3D technology, which is based on a compromise between 3D quality and loss of resolution. Divide by two a resolution of 3840 x 2160 pixels would still have a better resolution than Full HD while enjoying the 3D.

The Blu-Ray is about to go to the Ulta HD definition. Most of the big budget films are already shot in 4K, proof that the original content already exists for the films. The main limitations still come from storage capacities, but also at the level of the connectors that will support the refresh 60 Hz in 2160p (the standard “HDMI 2.0” surely).

The power consumption is also to be monitored with screens that oscillate between 140 and 216 cm.