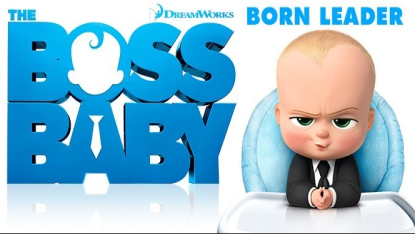 10 Upcoming Animations everyone is waiting for

For the last few years, we have seen many animation movies that play cute characters with illusions and some nice motions.  We love to see the rapid displays of the animated characters as they move from one place to another in the big screen and as we listen to their attractive voices, we begin to become amazed on the character itself. Thanks to the big names in the industry who contributed and make the whole film making movies becomes success. So, after enjoying, laughing and appreciating at the previous movies such as Finding Nemo, Henchmen, Moana, Trolls, Spark and more, below are also some of the most awaited upcoming animations we can check and watch in the theater:

One of the 3D live-action films produced by Paramount Production, Nickelodeon Movies and Disruption Entertainment, this movie is all about a boy getting away from the life and place the person was born into. Things happen in between such as accidents nearby the oil-drilling site until the character found the key in getting out of the town.