Do you know Your Mac is no longer immune to Malware Hacks?  - Things You Need To Know Today

Do you know Your Mac is no longer immune to Malware Hacks? 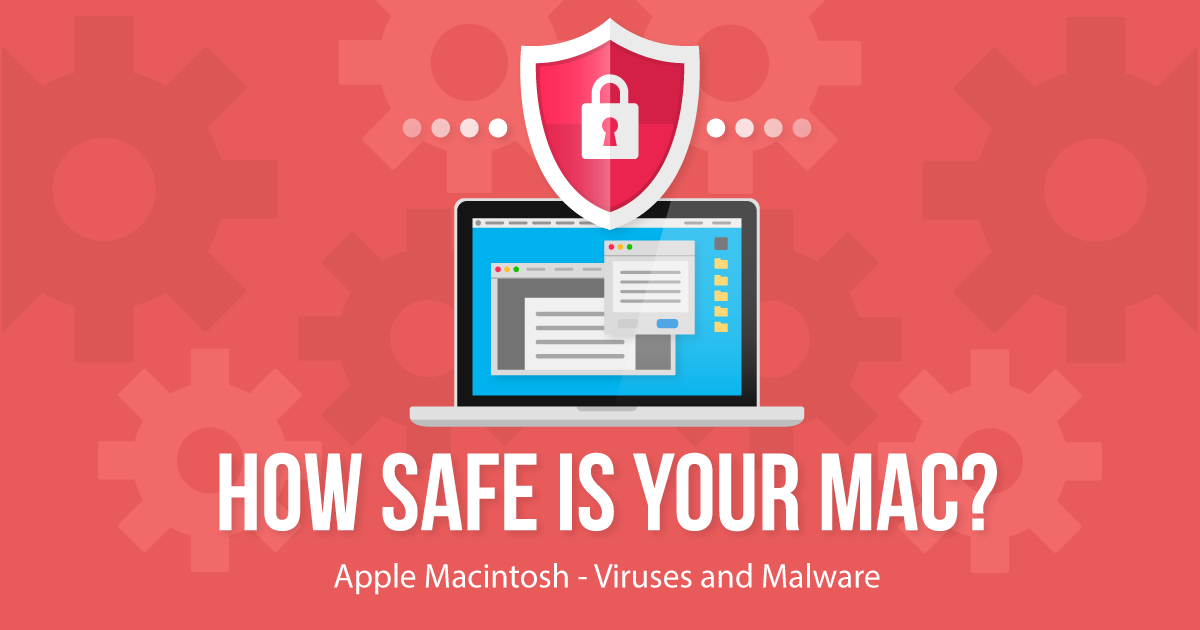 The birth of Apple brought up gadgets that modernized the world. Mac devices developed by Apple are known to be immune from viruses. We all have thought of Mac as an invincible product, finally, a gadget that no one else can break. In a world where the safety and privacy of people’s lives are at stake, the development of such gadgets made it a little better. Having a personal computer that keeps on crashing every time a virus sets in is just really annoying especially when your files can no longer be accessed. The plea of the human race was made possible when Macintosh came to life and people started to appreciate it.

However, with the update in technologies and globalization, cyber criminals have deliberately thought of ways to crack the secured and well protected lifestyle and found a flaw to be able to attack Apple’s virus free devices. 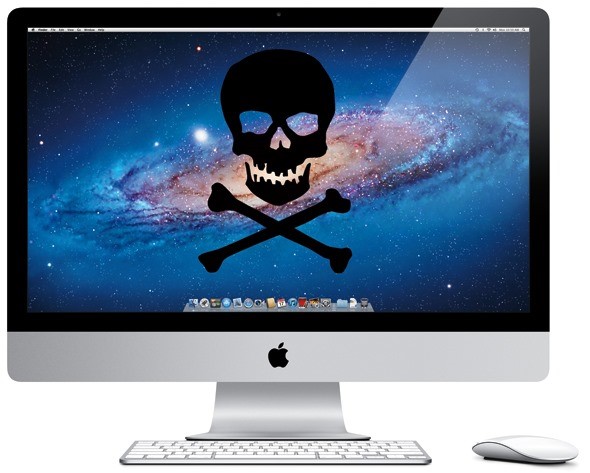 In recent updates, it is unfortunate to say that Mac is no longer as safe as we thought it was. In previous years, Mac’s vulnerability has been compromised; it’s been going on for a while now that it is not totally safe from malwares. Mac has become the apple of the eye of hackers and their curiosity definitely led them to creating something that can finally affect the operating system of Mac. The privacy of every individual who owns one is now questionable because people have developed much cunning tactics which is even harder to ward off.

The scheme is unlike any other virus, but a malware that attacks the firmware of any device even Mac’s protected operating system. Though malware usually affects personal computers, it has started to infect Macintosh as well. This malware stays undetected no matter what you do, even if you reinstall its operating system. Some news says that it was devised not by hackers but by researchers to show that Macs can be affected too. But there have been a lot of issues and claims that their Mac OS had been infected in the past. 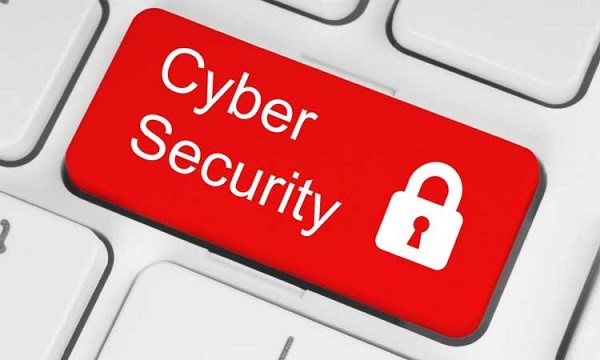 With this problem existing, it is hard nowadays to trust the applications you install or open and site you check into.

There is then the need to ensure that your iOS are up to date because Apple has been increasing the security level of its updated OS. Despite knowing that Mac can be well guarded against such things, do not settle for less. Never put your guard down and always be alert. The internet is a very vast network no one will ever fully understand its beginning now and end since it has grown more complex as years unfold. It has its limits yet it can also be limitless when used by minds with bad intentions. And in this case, we can never be too sure anymore.