The new Bluetooth 5 - Things You Need To Know Today 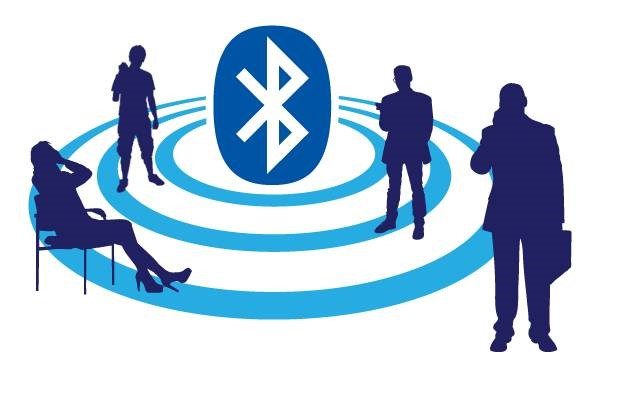 Evolution of mankind can be measured by how much they have grown since the invention of the wheel; every now and then man is facilitating themselves with new accessories which make the day to day life more easier.  One such technology is Bluetooth. 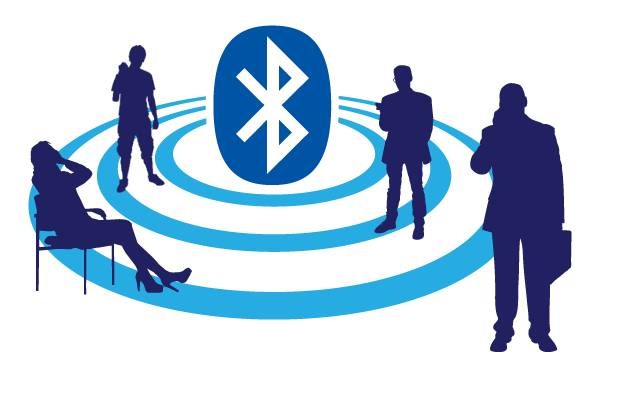 “Bluetooth”, as named after the second Danish king, Harald Bluetooth, was famous for uniting warring factions, now known as Denmark, Norway, and Sweden; can transmit data at a reliable speed of up to 1Mbps, to a convenient range of 10 m in average household conditions.

Recent introductions of transmission technologies such as Wi-Fi transmission provide a greater speed of the same at a greater distance, have resulted in a decrease in the popularity and usage of Bluetooth. Although Bluetooth operated devices such as Bluetooth speakers and smart watches, are still at a peak of their usage in the market, but unable to meet the previous standards of the popularity of the company.

Cutting the risks of absolution, Bluetooth has finally introduced an improvised version of the wireless transmission system, namely “Bluetooth 5.0” which is an up gradation to the previous versions 4. 4.1 and 4.2. Bluetooth 5.0 is set to overcome the challenges faced by the company regarding transmission speed and range and gives a handful of complimentary features which is sure to boost the company’s rank to its previous heights. 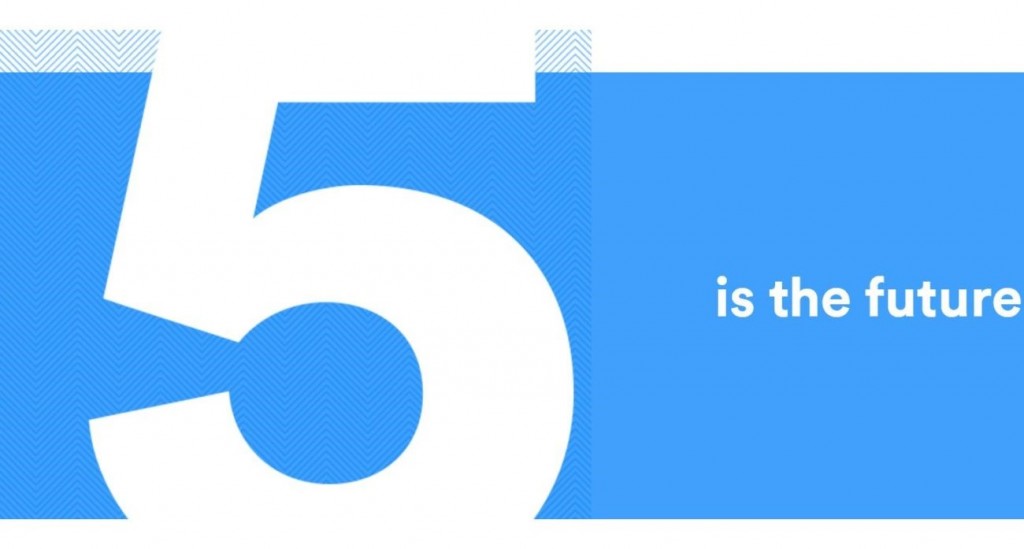 Finally eradicating the issues related to wireless streaming which was noted to give a delay in audio to visual output by a split second, providing a near flawless Bluetooth streaming experience which is becoming a routine with the introduction of Bluetooth televisions. The humongous increase in the amount of data transmission can be a boon to the ‘Beacon’ technology, which is known for advertising over Bluetooth via direct connections in public places such as shopping complexes, which was earlier obligated to transmitting advertisements via encrypted codes, making it scarcely feasible for a customer to ponder.

Using frequency modulations, they have brought the biggest change with this i.e. 2.5 times less power consumption in Bluetooth devices.

Bluetooth is all set to make a comeback.

Will it bring back the laurels achieved earlier?

It’ll be interesting to see….

Related Items
Share This Story On Facebook
← Previous Story Do you know Your Mac is no longer immune to Malware Hacks?
Next Story → SAFE -DRIVEN CARS – ARE THEY REALLY SAFE ?
Comments