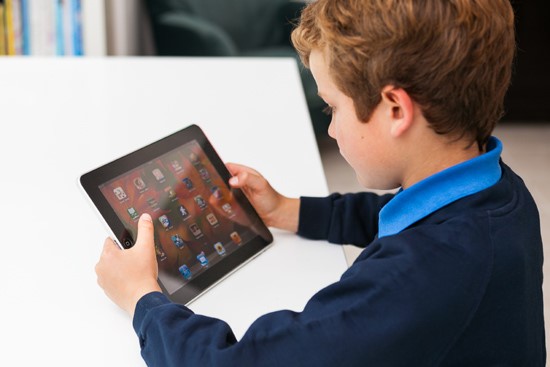 Introducing Ipad in classrooms has shown huge positive effects on young pupil’s skill. Its easy manipulation with the touch screen technology has given even the very young students access to the computer. Being portable and easily loaded up, ipads are absolute favorite in classes.

Ipads in classrooms have made education alive. Important stuff for education which was only available in printed format before, like dictionaries and thesaurus, are now available just on the tip of the fingers. Other things like audio and video clips have helped students getting more engaged in classroom activities.

Various schools now-a-days have been using ipads for both in class and home works. Ann Laure Bazin, the assistant head teacher at Mount Bay Academy in Cornwall, is in an institution where teachers and students are provided with ipads for in and out work. According to her, it has become very useful communication. Students are submitting their homework through emails. They can share their documents with it. Everyone one can see a child’s work on an attached interactive whiteboard. If any child forgets to bring his or her book, teacher can send the photo of the page to his ipad.

Anne also adds that pupils learn faster with ipads. Previously when homework was given, it would take several days to collect them students and again give them back after checking. Meantime they would have forgotten what they learnt. But now they are instantly getting feedbacks with ipads through interactive quizzes and tools and they find out immediately if they got something right. With online dictionaries, they can check them before submitting and it helps them to work it out by themselves. 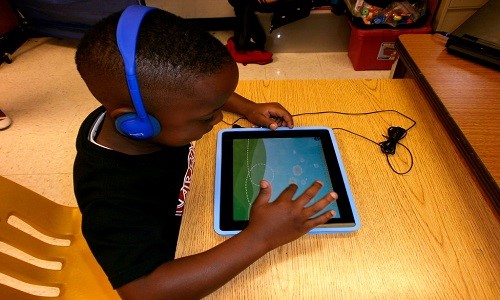 Along with the communication skill which was contrary to the initial expectations, digital technology has had a positive impact on the children’s numeracy and literacy skills. Children take the uses of handheld devices as play and thus more motivated, engaged and enthused. Boys especially seem to be more enthused using ipads specially while writing something.

Ipads for pupils are great for surfing the internet and researching anything in or out of the class. They are also used to make various videos which help to collaborate in classrooms. Since these are portable, so it’s easy to carry them around with books and take notes in classes. There are some marvelous mind-mapping apps which are very helpful for revision. There are also some fantastic art papers which allow painting and drawing.

While there are lots of advantages, using ipads has also its negative side. Maintaining and updating the hardware are a big deal. There is always some hardware missing. Again, inn the classroom, there is always a bunch of kids who don’t have their ipads with them. Either they forgot it, or waiting to be repaired or replacement.

Though ipads are being used, they haven’t replaced the age old teaching system. Anne says, parents were worried whether ipads will replace exercise books and children will lose handwriting skills, but this not that case. They are still in touch with worksheets, papers and books; ipad is just an extra. It doesn’t replace printed materials.

Technologies have helped children to be active which are afraid to speak up in the class. Thus they are gradually taking over the classes in various schools over the world.