How Life Was - Back in the Days When Smart Phones Were Not Around? - Things You Need To Know Today 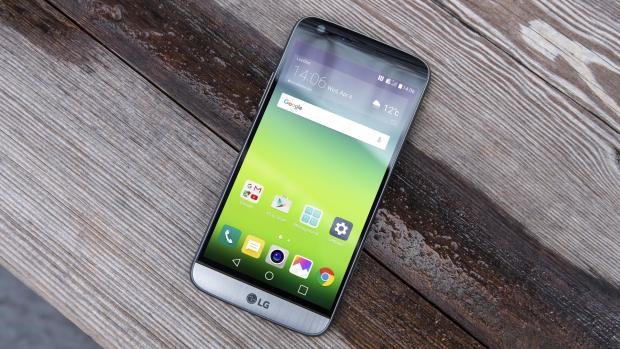 How Life Was – Back in the Days When Smart Phones Were Not Around?

Smartphones have been such an integral part of our lives that it gives a mini heart attack when we don’t find our phones in our pockets or handbags. From getting navigation to find out your favorite actor’s middle name or taking office to home, smartphones have made our lives easier and smaller. But before Apple invented smartphones in 2007, (which is btw ten years ago!) we did survive without smartphones in our lives. Let’s take a walk down the memory lane of how our lives used to be before smartphones arrived:

Before the arrival of smartphones, we used to have land phones with a phonebook beside it. All the information of our friends and relatives besides their phone numbers were stored in that phonebook. And if somehow that book was lost, we were entirely doomed! But now even if we lose our phones, all the information is safe for eternity with backups!

Again people used to read newspaper, magazines, and books holding in their hands before smartphones. They used to wait eagerly for the morning paper. Libraries used to get more visitors and people would present books on occasions. But now we are able to read all the news on our phones exactly when it’s happening or just a second after that. We can also read all the classics and bestselling books on our fingertips.

Oh, those days of long romantic letters! Some people still fancy the letter days. That waiting for hours and hours and finally getting it hand from the mailing man was a feeling out of the world. Also with letters came bills and other important documents. But now emails and texting are doing the jobs of letters. Bills are sent and paid also via phones.

It was easier getting lost in pre-smartphone era. People had to use paper maps for directions in new places. They were also good at remembering the navigations. But with smartphones these days, they don’t really need to remember places because even if you want to, you cannot possibly lose your way having GPS in your hand. 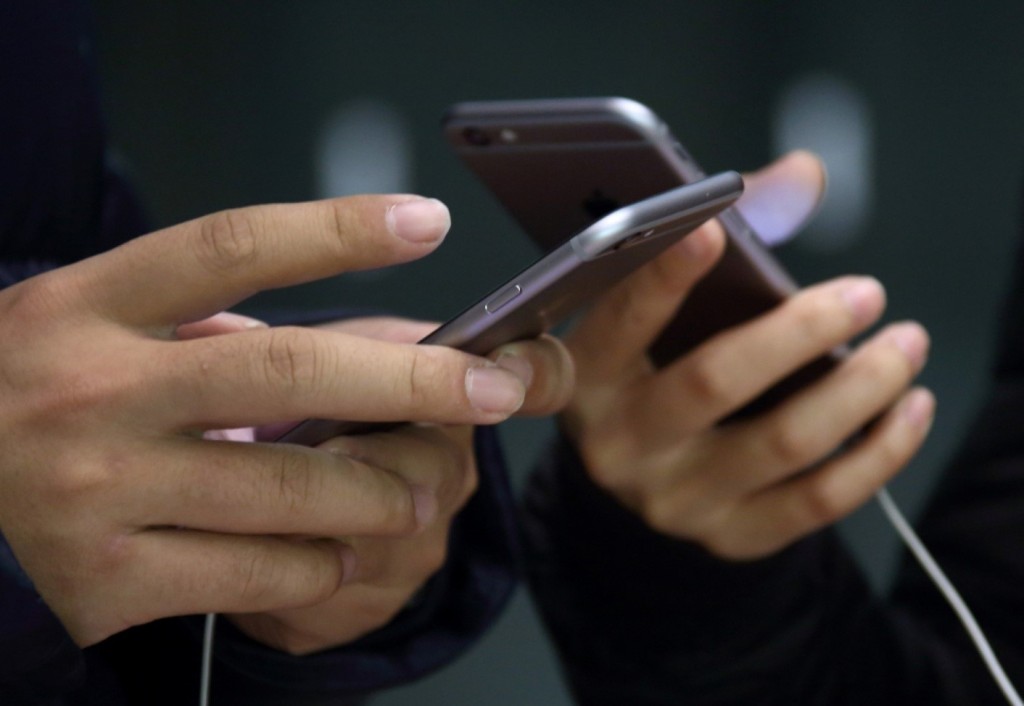 Music has been always there for us and we have had always various devices in different eras. Radio has been around forever. Then came walkman which also became an accessory for the young man. Then the CD came, with better music but a little bit fear of scratching! But now with smartphones and various apps in it, listening to music has become a total different fashion!

Games were an entirely different thing back in those days. People actually went out and got engaged in sports using various equipment and physically. Indoor games were also played with family, friends, and relatives. But with Candy Crush or Temple Run, people play games all by themselves in any place.

With smartphones, pictures have gone to a whole different level. Storing pictures were very difficult with all those problems of printing and keeping in albums. But with smartphones, you can take innumerable numbers of photos and can see them whenever and wherever you want in your phones. No fear to lose them with proper backups. And selfies have given photographers the opportunity to get into the frames too!

It feels like a dream to think that we lived without smartphones once. But those days were not that bad and with smartphones they have only become better!