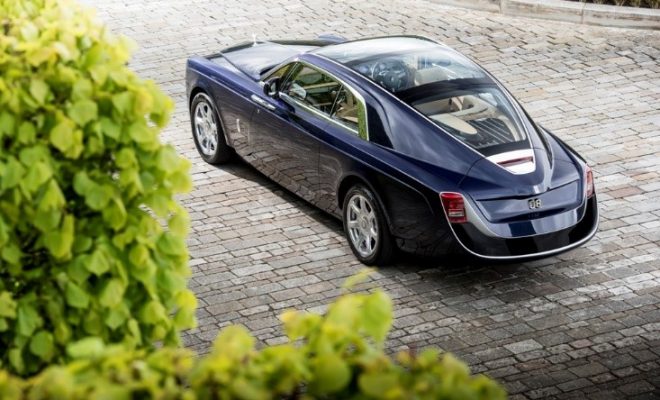 Meet the owner of the most expensive car

The world is full of mysteries so is its people. People have different kinds of passion for different things. In fact, some people have really unique kind of fetishes too. The story of the owner of the most expensive car is something like that. Though it is still under the veil, who is the owner of this expensive car but according to the sources that person is a connoisseur of super-yachts and aircraft. And the company who made this possible is none other than the Rolls-Royce, the British luxury-car & aero-engine manufacturing company. 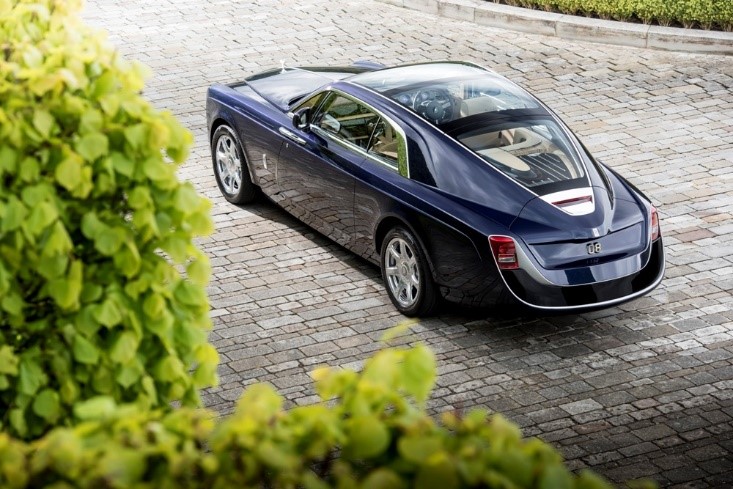 How does this happen?

The secret guy met the company in the year 2013 and described the vision of a unique car. After that, the company along with him started working on it to turn this into a reality. When the world was busy in dealing with various kinds of activities, this guy and the Rolls-Royce were working to create a history for three long years. 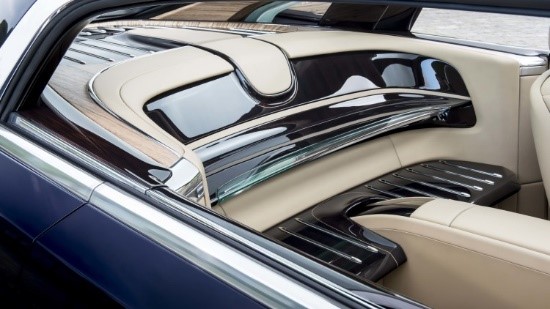 The uniqueness of the unique and the most expensive car in the world so far are many to describe. The features are so special that one can only imagine in one’s dream. The Rolls- Royce named it as Sweptail.

Thinking of buying it?

Rolls-Royce Sweptail is something that every car lovers always dream about. They are going gaga over the fact that in the history of the production of cars, something like this actually happened. The color, the feature, the look and the design have everything to make one impressed even if he is not a car lover. This stupendous car has been a secret for a long time but then Everyone got to know that it will cost 12.83 million dollars. There are customers in line to buy Sweptail and they are eagerly waiting for the positive response of the CEO of Rolls-Royce but the CEO says that it takes a team effort to create something like Sweptail. But he hasn’t confirmed whether there will another copy of it as they had the only one such of a kind which is in the possession of a mystery man. So, if you are a multi-millionaire and have all the capabilities to buy another one to fulfill your fetishes, sorry there is no chance for you as there was only one and the owner is partying somewhere in the world with it.