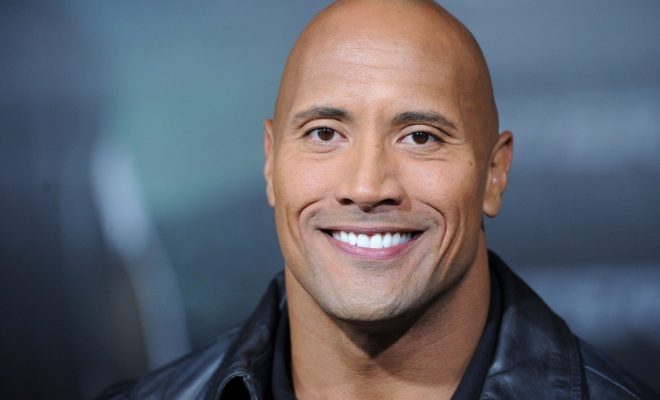 Celebrities into the limelight of Sports

Celebrities are famous for their chosen field which is acting. Their lives are as busy as a beehive and we fail to realize sometimes that they are not just actors and actresses, but they also have a life outside of the limelight.  Some of them are writers, producers, musicians, singers, painters, designers and a lot more. And the hectic schedule of the spotlight is not a hindrance for them to be able to perform other jobs and roles.

Sports is a totally different thing from acting. Nevertheless, there are celebrities who involve themselves in different kinds of athletic activities despite the kind of luxury they have. It has become a trend for them to participate in such as a way of hobby and to entertain themselves.

You might be amazed to find out that some of your favorite stars are into triathlons, cyclings, swimming and many more. Well it is another add on to the list of characteristic that will make you love them even more.

Let us find out if your favorites are in the list.

Did you find your favorite in the list? Don’t worry because the list goes on. These celebrities are not just good in acting but are indeed multitalented.