On what grounds the east and the west think differently? - Things You Need To Know Today 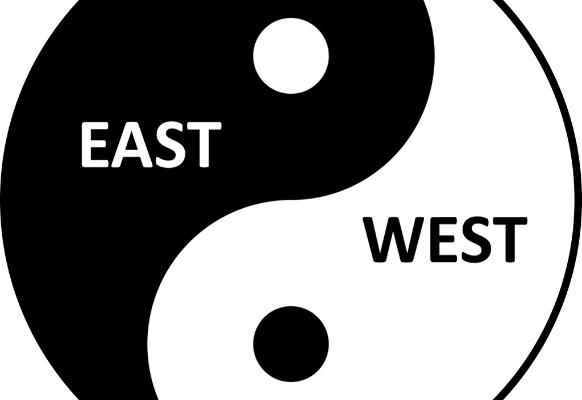 On what grounds the east and the west think differently?

Human civilization has developed in many ways and it has improved the social and economic condition of all. Yet there are few things that are noticeable in the world. One of them the thinking of the people. Though science and technology have improved the living condition of the people the thinking of people all over the world are far different. Let me make you understand that by [pointing out the most prominent one. The thinking of the East and West are far different from each other. The outlook of the East and West are conflicting always. You will have a clear idea once you read this piece of writing.

The Major differences between two:

The West are very much optimistic if they have any problem they try to solve it being very calm and look into the matter properly, on the other hand, the East reacts on the problem before solving. They react to the fact why the problem came and who are behind. The West are very much self-reliant and they love to depend on themselves rather than family but here the East gives much importance to family and family status is all to them. The East is also way more conservative than the West, culture, family tradition, social status and religious belief etc. are common features in them. But the West doesn’t care about culture, they act what they like, they don’t follow blindly if that is against their belief. The West are actually analytical more than the East. 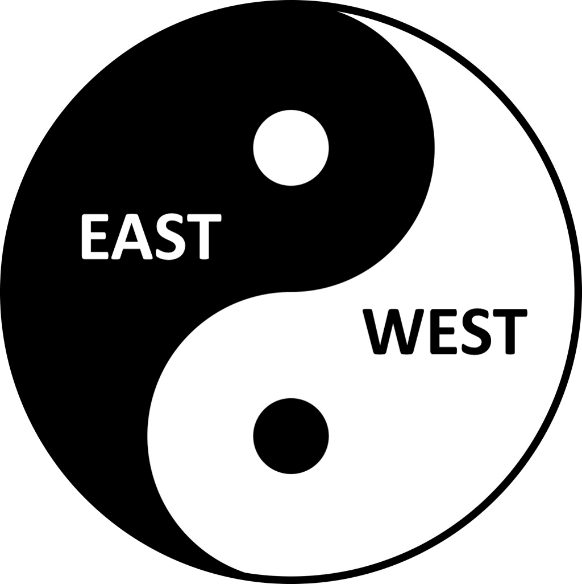 Their thought and attitude are flexible, not rigid like the East. The West loves to discuss things in open and they also take things easily but in the East, you cannot see such. The East follow certain limits while discussing the matter with other. Sometimes age, gender and privacy stop them from discussing everything openly which is not followed in the West. Even gender discrimination is also prominent in the East rather than the West. The East believe in collectivism but the West are more individual.

Catalyst behinds this change in thoughts:

The West and the East are far different from each other. There is some catalyst behind these kinds of differences. In some places, ancient traditions are responsible for such attitude and the concept what to follow and what not is being imposed on the successor by the ancestors. It is like germs that are injected and it flows through blood generations after generations. On the other hand, geographical locations also responsible for this difference. People live in one place for the lifetime so they cannot get the chance to change the outlook of themselves by visiting different places. It is mostly for the East as they are strict when it comes to any change in their lifestyle. But the West are much friendlier when there is any change, they think about it and it is for good, they wholeheartedly accept it. Actually social backdrop, tradition, family values, collectivism, individualism and religious belief etc. work behind such difference between the East and West.