Keecker, the projectionist robot is finally available - Things You Need To Know Today 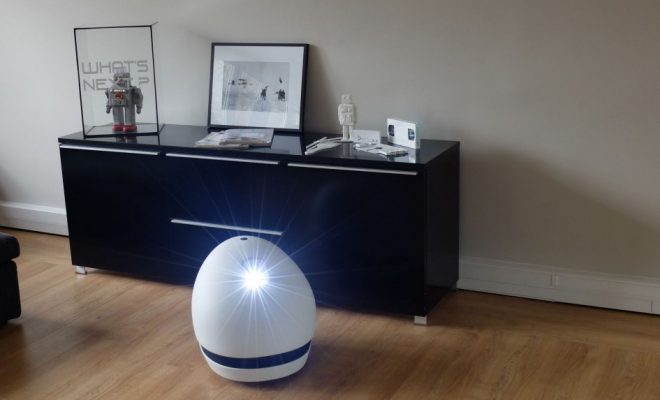 With this strange motorized robot, having a TV at home is no more a necessity. Roving projector, the Keecker robot projects all types of content from floor to ceiling. 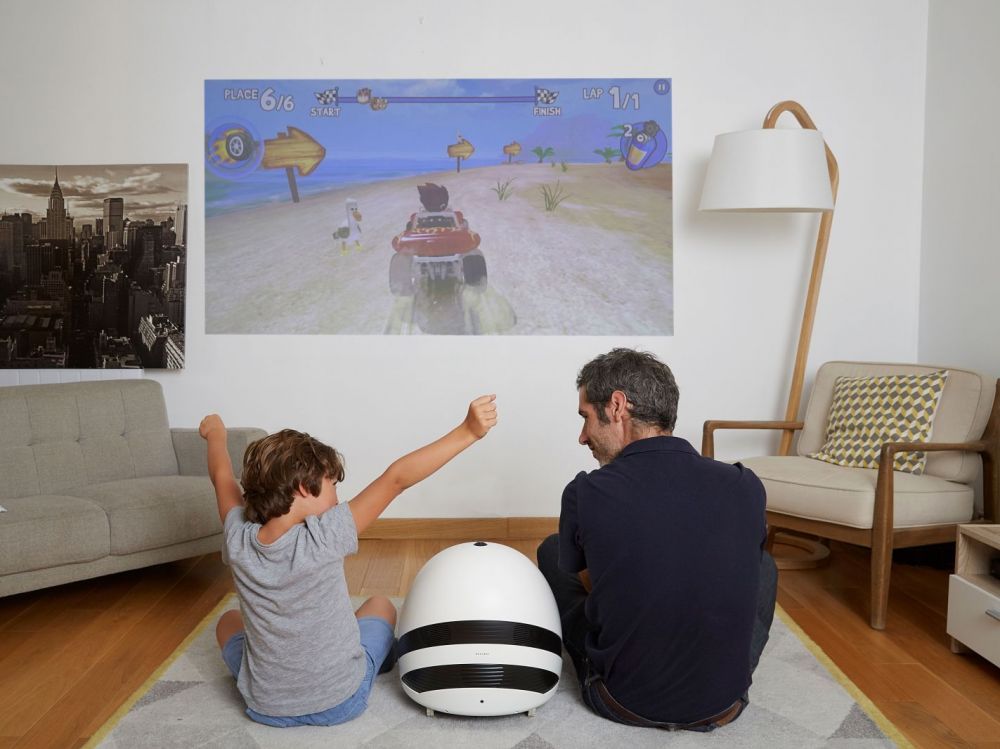 How to define Keecker, by the way? Like a mobile projector? With no doubts. “Keecker’s idea came to me five years ago, through personal” pains “with my TV, cables, and hookups. Even being a little geek, I found it impossible! “Recalls Pierre Lebeau, founder, and CEO of Keecker.

The idea was to invent an object combining a large part of the technological needs of the house.

So inventing a projector on wheels but not only. On Android TV, Keecker shows TV shows and videos uploaded to its hard drive or streaming (it is connected to Wifi). But it can project them anywhere: on a wall or on the ceiling. For good reason: its optics are motorized.

You can watch a feature film headlong wallowing on your bed, watch a YouTube video or play a game on the wall of his room, see a recipe on the kitchen door refrigerator, etc.

Allow a distance of 60 cm for an image of at least 1 meter.

To move Keecker from one room to another, three solutions: to carry it (it weighs only 8 kg), to order it to go into the kitchen (It benefits from a system of voice recognition), or point it with the tip of the index on the screen of the smartphone. For this last option, we will have previously let the robot map its interior, a bit like some robot vacuum cleaners. The comparison is not innocent: like them, Keecker will also reload itself on its base to refuel. Its creator announces a range of 6 hours light on (“with the sound thoroughly”), or 3 days if you use only Keecker to listen to music. We also salute the sound quality, delivered by three speakers and a subwoofer.

The magic robot also doubles as a Bluetooth speaker and can play Bluetooth. This can be convenient for headphone listening. It also has a 360 ° camera allowing it to be used to realize conferences in video, even to monitor your interior from a distance. 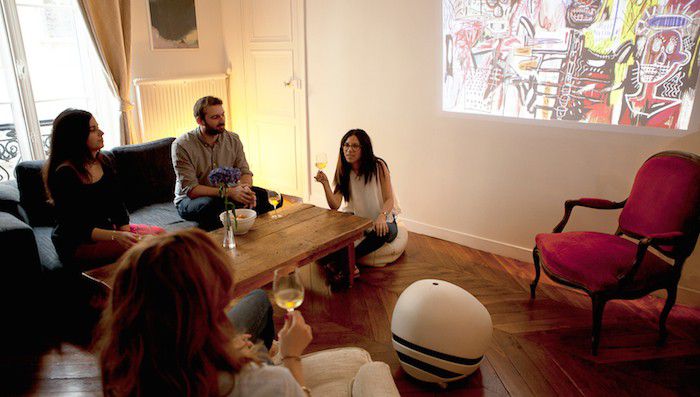 Admit that Keecker would make a strong impression at the foot of the Christmas tree! Sold at 2000 dollars (with a hard drive of 32 GB) or at 2300 dollars (160 GB), Keecker will probably be a new friend in the cottages, but unfortunately not in all thatched cottages. At this price, the integration of a DVD / Blu-ray player could have been a popular option. Wanting to register his baby “in the future”, Pierre Lebeau did not want it. A device well in his time would have nevertheless favored the Full HD to the simple HD, still a little has been … It will be recalled that originally, the robot was to be launched in late 2014 … between 3,500 and 4,500 dollars, and with good fewer functions. Remains an unusual concept and more French, resolutely family, and inevitably evolving in the context of a connected home. Future updates helping, Keecker will undoubtedly have new secrets to deliver us.