The migration crisis in Europe - Things You Need To Know Today 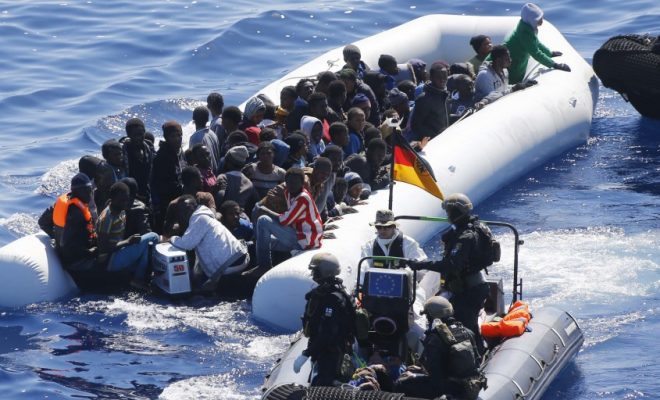 The migration crisis in Europe

The migratory crisis in Europe refers to the increase in the number of migrants – some of them refugees – arriving in the European Union via the Mediterranean and the Balkans, from Africa, the Middle East, and South Asia. Europe is facing one of the most important migratory crises in its contemporary history. 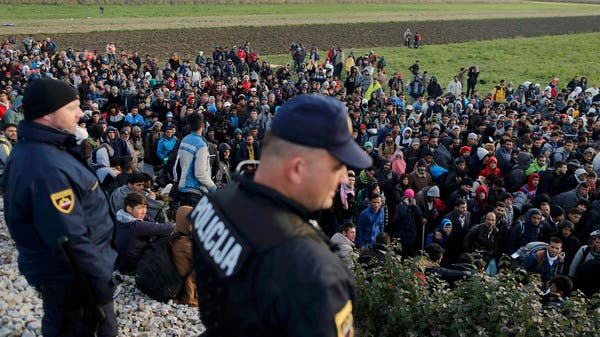 Syrian refugees from Turkey joined the movement, amplifying the phenomenon and provoking a crisis on a European scale. In 2015 only, more than one million people enter the Schengen area illegally.

The terms used to qualify migrants are multiple and depend on the situations of each. In some cases, they are asylum-seekers or refugees, while others are seeking better economic prospects. As the words used can have significant legal consequences, the use of the terms migrants and refugees is the subject of a semantic debate that would hide a political debate.

Over the period 2011-2015, the proportion of migrants from countries in conflict has increased sharply. For those whose arrival has been registered in Greece or Italy, the rate of acceptance of asylum applications has increased from 33.5% in 2011 to 75.7% in 2015. This confirms that the recent flow of migrants is mainly composed of refugees.

Between 2007 and 2011, a large number of undocumented migrants from the Middle East, Africa, and South Asia crossed the border between Turkey and Greece, leading Greece and the European External Borders Agency (Frontex) to strengthen border controls. In 2012, the influx of migrants arriving in Greece by land fell by 95% as a result of the construction of a barrier on part of the Greek-Turkish border not following the course of the Maritsa River. In 2015, Bulgaria continued by strengthening a barrier to limit the arrival of migrants from Turkey.

The reception of refugees is regulated by international law: several texts, including the Geneva Convention on Refugees of July the 28th 1951 (extended by the Protocol relating to the Status of Refugees concluded at New York on January the 31st 1967) which commits the 145 signatory countries to accept any person fleeing war or any persecution on grounds of race, religion, nationality, membership of a particular social group or political opinion. These countries, therefore, undertake to welcome refugees without discrimination as to the race or religion of the refugees.

On Monday, September the 14th 2015, a Council of the European Union bringing together the Union’s interior ministers could not reach an agreement on the distribution of 120 000 migrants currently stationed in Greece, Italy, and Hungary. This country is also the spearhead of the opponents of the project. For his government, this mechanism is “inapplicable and detrimental in the long term because it would create a call of air to Europe”. No comprehensive agreement has been reached. Despite this, it was decided to transfer 40,000 migrants to Italy and Greece elsewhere. For Paris and Berlin, this system must be concomitant with “the rapid establishment of hotspots (reception centers that effectively register refugees)” and taking their fingerprints. Hotspots should soon be set up in Italy and Greece, which will receive support to this effect. In addition, the issue of dismissal of non-accepted migrants (persons not meeting the criteria for asylum) was discussed. In order to deal with this issue, it was envisaged both better cooperation with the neighboring countries of Europe and the establishment of retention centers.

Related Items
Share This Story On Facebook
← Previous Story How to let go of your anxiety?
Next Story → Vitamin D – The Best Sources of It
Comments