What is Google Fi? - Things You Need To Know Today 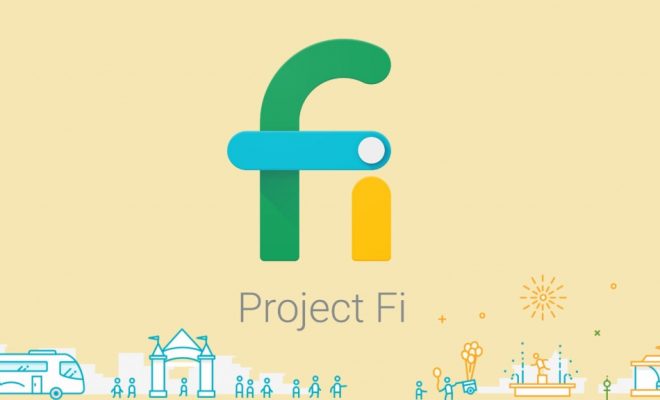 What is Google Fi?

It’s official, Google is a new MVNO (Mobile Virtual Network Operator) in the United States. For the moment reserved for the Americans, Google Project Fi opens gradually to new users.

What is Project Fi?

To make it as simple as possible, Project Fi is a prepaid mobile operator offered by Google. It works by giving you access to a mobile data service on two mobile networks (Sprint and T-Mobile in the US). Your smartphone will intelligently switch between both of them – in addition to Wi-Fi networks, which the smartphone will also use to make calls and send SMS as soon as possible.

When the phone is connected to a public WiFi (in a restaurant for example), the notification bar will display a small key indicating that the data is secure.

The “intelligent” use of networks is not the only feature of Project Fi. The program will also introduce billing related to consumption. Basically, the Project Fi customer will pay $ 30 per month to receive unlimited calls and text messages as well as roaming in 120 countries and 1GB of data.

For any additional data, it will then add $ 10 per GB. But if the customer has not used all his data, Google then refund what has not been used. For example, if a customer decides to take 3 GB of data and consumes only 1.4 GB in the month, Google pays him at the end of the month 16 dollars. If he exceeds his data cap before the end of the month, it will automatically activate an extra GB on his bill. Google also states that this price of $ 10 for 1 GB is valid when traveling abroad at no additional cost. Hard to do better in this area.

Google provides a SIM card and then sees, through a dedicated application, to switch intelligently on networks based on the quality of connections. You also get Google Voice, only available to Americans, which allows you to have a smart answering machine – to repatriate all your voice messages and redirect your calls. How to avail of it?

Google Project Fi now only works on three Nexus, Nexus 6P, Nexus 5X or Nexus 6 – even if the SIM card works on other devices, Google does not provide service. Finally, it is possible to acquire a Nexus on credit over 24 months, accompanied by Project Fi.

Google explains in the Project Fi FAQ that the Nexus 6 is “the first smartphone that supports our network technology. It works with the Project Fi SIM card, which captures multiple cellular networks as well as state-of-the-art cellular waves designed to work with all types of networks. “Yes, we have already seen more clear explanations. Finally, the subscription to Project Fi is currently only by invitation. A website has been posted on this address. It allows discovering the offer, to see some promotional videos and especially to request an invitation. It goes without saying that such a service is not about to arrive in Europe before very long.