Places To Visit in Calgary - Things You Need To Know Today 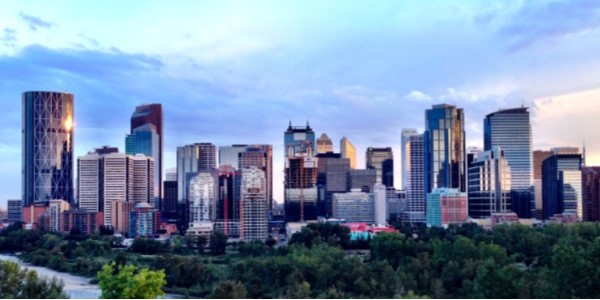 Places To Visit in Calgary

Calgary is the largest city in Alberta and the fifth largest city in Canada, with 1.2 million residents. Although it is better known thanks to the Calgary Stampede festival, the city has a lot to offer to travellers. Its location between the foothills of the Canadian Rockies and the meadows offers a dazzling view, a diverse ecosystem and a unique place to visit.
If you spend a few days in Calgary or have just moved there, here are the non-exhaustive must-see of the city, from the unmissable to the less known, through all the wonders to see in the periphery.
1. Calgary Stampede
Unquestionably the largest annual event in Canada, the Calgary Stampede is a 10-day event featuring rodeo, exhibits and a festival held every summer in July. The event presents itself as ‘the largest open-air show on earth’ and attracts more than a million visitors each year. It also includes a parade, video games, shows, concerts and more.
The Calgary Stampede has become a huge tourist attraction for the city and one of Canada’s largest festivals. The many rodeo events are being broadcast across Canada so that those who cannot attend benefit. The full identity of the city is linked to the Stampede: the nickname of the city is ‘Stampede City’ or ‘Cowtown’, and the club of the Canadian Football League is called ‘Stampeders’. Western events and costumes, barbecues and pancake breakfasts are common throughout the city during the festival, and store windows are adorned with cowboy-themed decors. It’s not hard to get caught in the West’s atmosphere during the Calgary Stampede.

Prev1 of 5Next
Use your ← → (arrow) keys to browse
Related Items
Share This Story On Facebook
← Previous Story Why should you visit Tuscany,Italy
Next Story → Why You Should Visit Sumba Island
Comments