Visit The Beautiful Portugal - Things You Need To Know Today 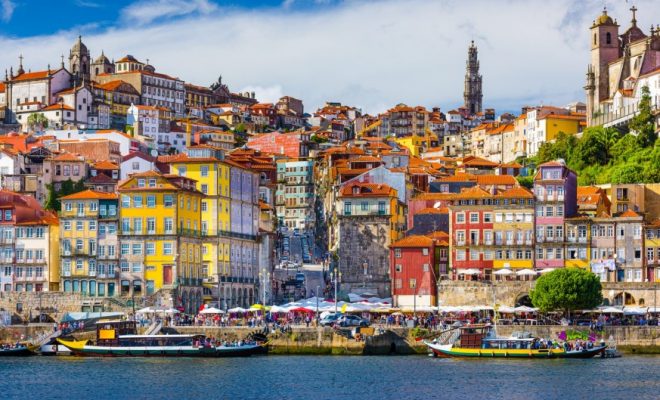 Under a deceptively meditterranean appearance, while it has no opening to the Mare Nostrum, Portugal has forged the confluence of land and ocean, between rocky acres scribbled by the peasants’ plow and the Atlantic swell challenging the sailors. The first fed the country, the second extended the echo of his will far beyond, building an empire that reigned a time in the four corners of the globe.

If you chose Portugal as your next holiday destination, you were right!

Indeed the country is full of breathtaking sceneries and also has some religious monuments and historical must. Here is a list of some beautiful places to visit to help you not miss anything during your discovery of Portugal.

Surrounded by an immense greenery, the Pena Palace is located about thirty kilometers west of Lisbon and is one of the essential visits during your stay. You can get there by train for cheap. It’s a real mix of architectural styles and colors, from Gothic to Baroque to Manueline and Moorish. 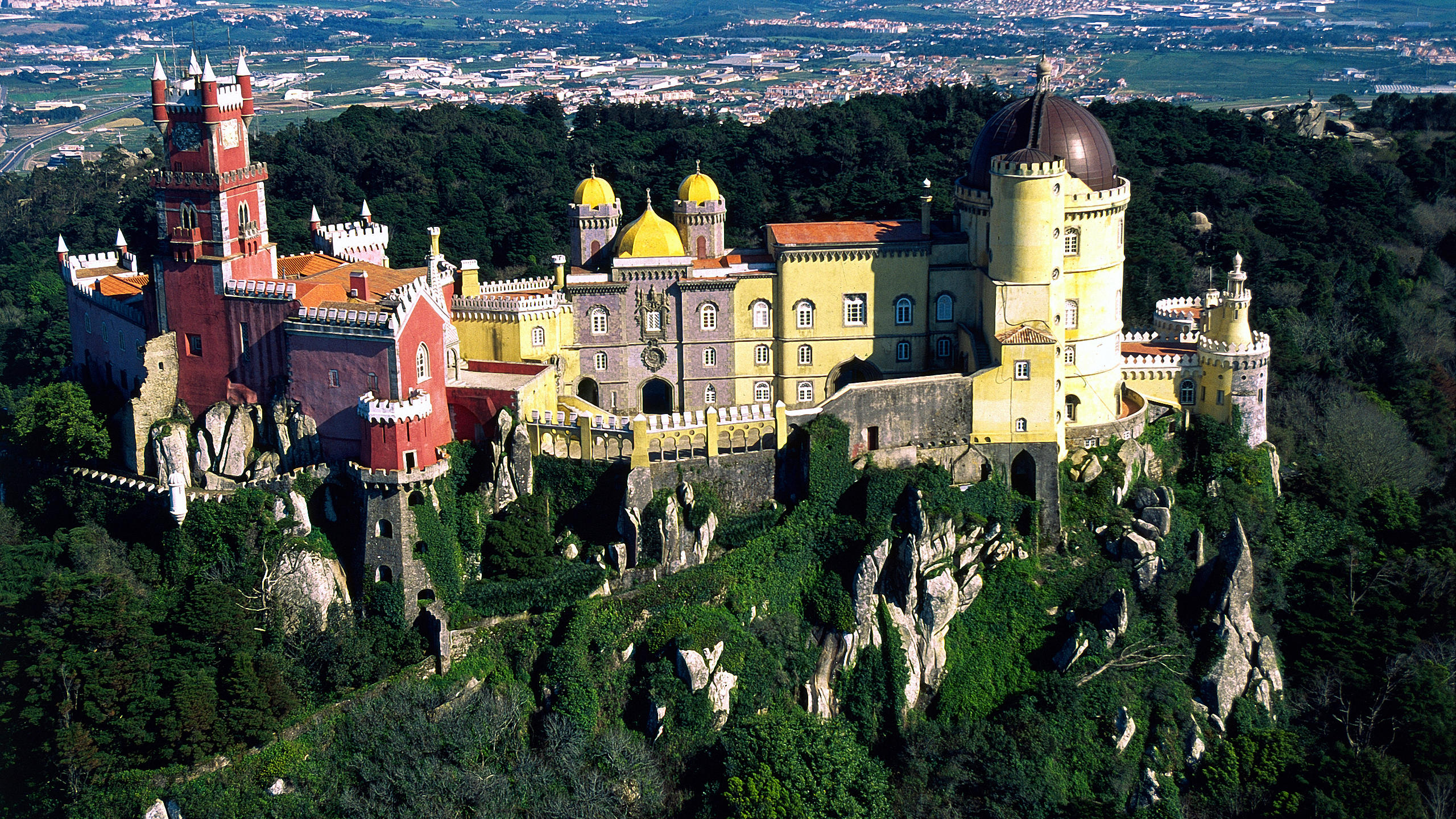 Prev1 of 7Next
Use your ← → (arrow) keys to browse
Related Items
Share This Story On Facebook
← Previous Story Why should you visit Tuscany,Italy
Next Story → Why You Should Visit Sumba Island
Comments